Showing posts from September, 2018
Show all

How Can Lending Automation Help Support A Better Member Experience? 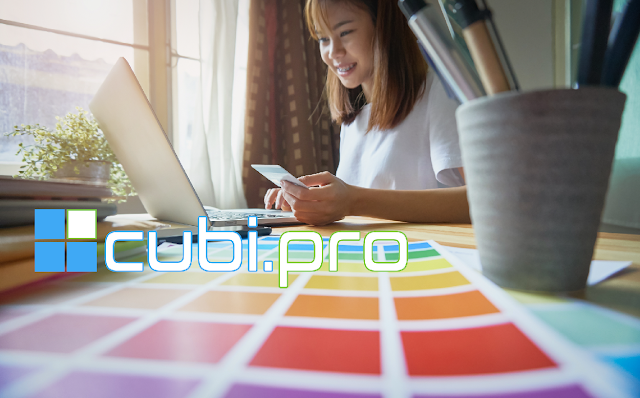 It is clear that my current primary focus is on data, specifically data that helps credit unions serve members at a higher level.   In the pursuit of better data, I often stumble on operational issues that contribute to poor data collection practices.   Recently, I was discussing data issues with a credit union and was told that details were being skipped in favor of increasing the speed at which loans could be funded.   In other words, data collection practices such as asking for and verifying reference information was set aside in order to expedite a loan closing.   I realize on a sinking ship, one can argue that navigation gives way to bailing water, but these credit unions are not sinking ships, and while meeting a growth goal may be important, we want to ensure that the credit union is safe and sound far into the future.   Here are some ways that automation software, like a Loan Origination System, can help the credit union achieve higher efficiencies and improved member expe
Post a Comment
Read more

Is a Data Warehouse Really Your Best Next Step? 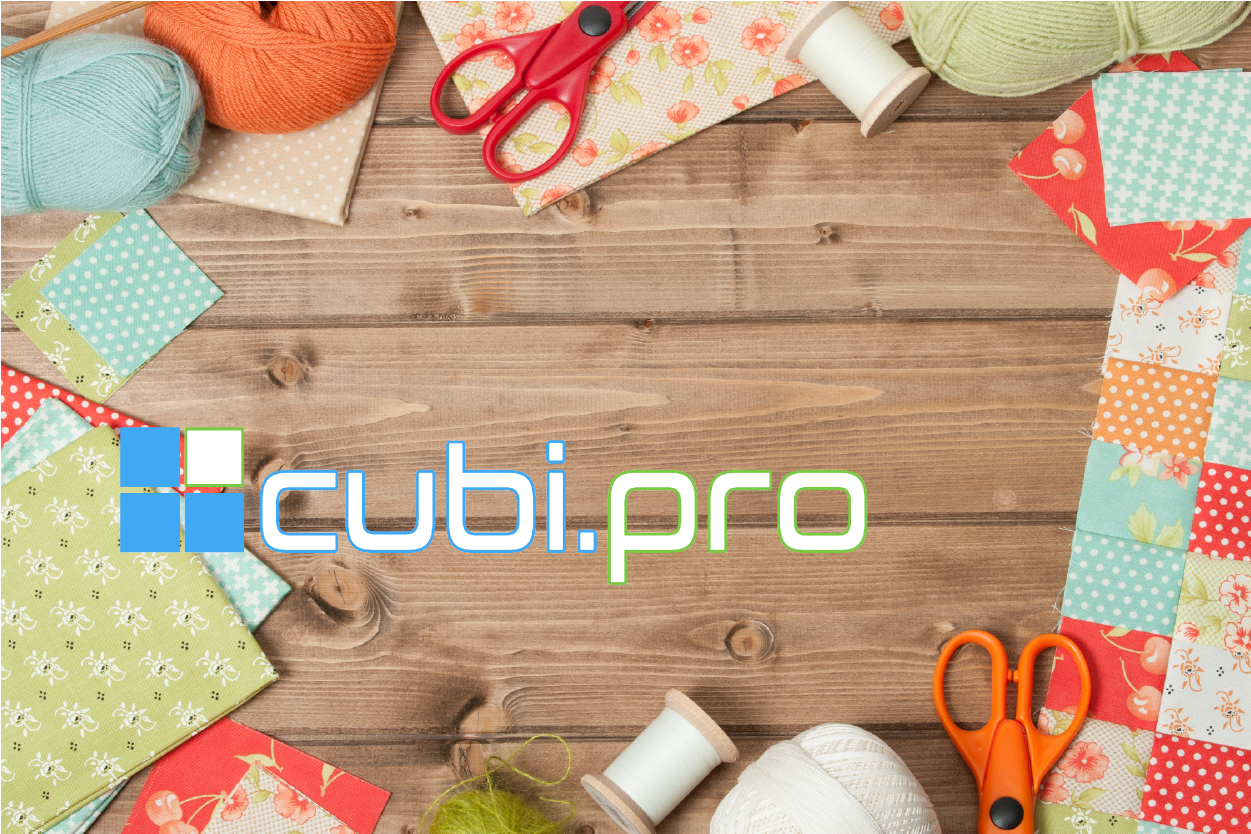 My wife is a talented crafter.   She can take bits and pieces of items we’ve used around the house and transform them into decorative gold.   Every time I turn around, she is repainting an old table or wrangling some wire mesh from the garage into an old window frame to hang earrings on.   It’s amazing to watch, but recently she may have met her match when we purchased a Cricut® (pronounced like cricket).   This little gadget, that looks a lot like a digital printer, can do several amazing things, including cut vinyl letters and create “thank-you” cards, just to name a couple.   While this little unit promises to raise her crafting to the next level, the learning curve is quite steep.   Lately, my wife has spent more time learning new software than she has completing a craft project.   I’m afraid this unit will soon become a pricey paper weight if she is not able to integrate it more quickly into her creative process. This article isn’t intended to be a review of the Cricut® ma
Post a Comment
Read more
More posts