Over Two Decades of Risk-Based Pricing, Are Credit Unions and Their Members Seeing the Benefits? 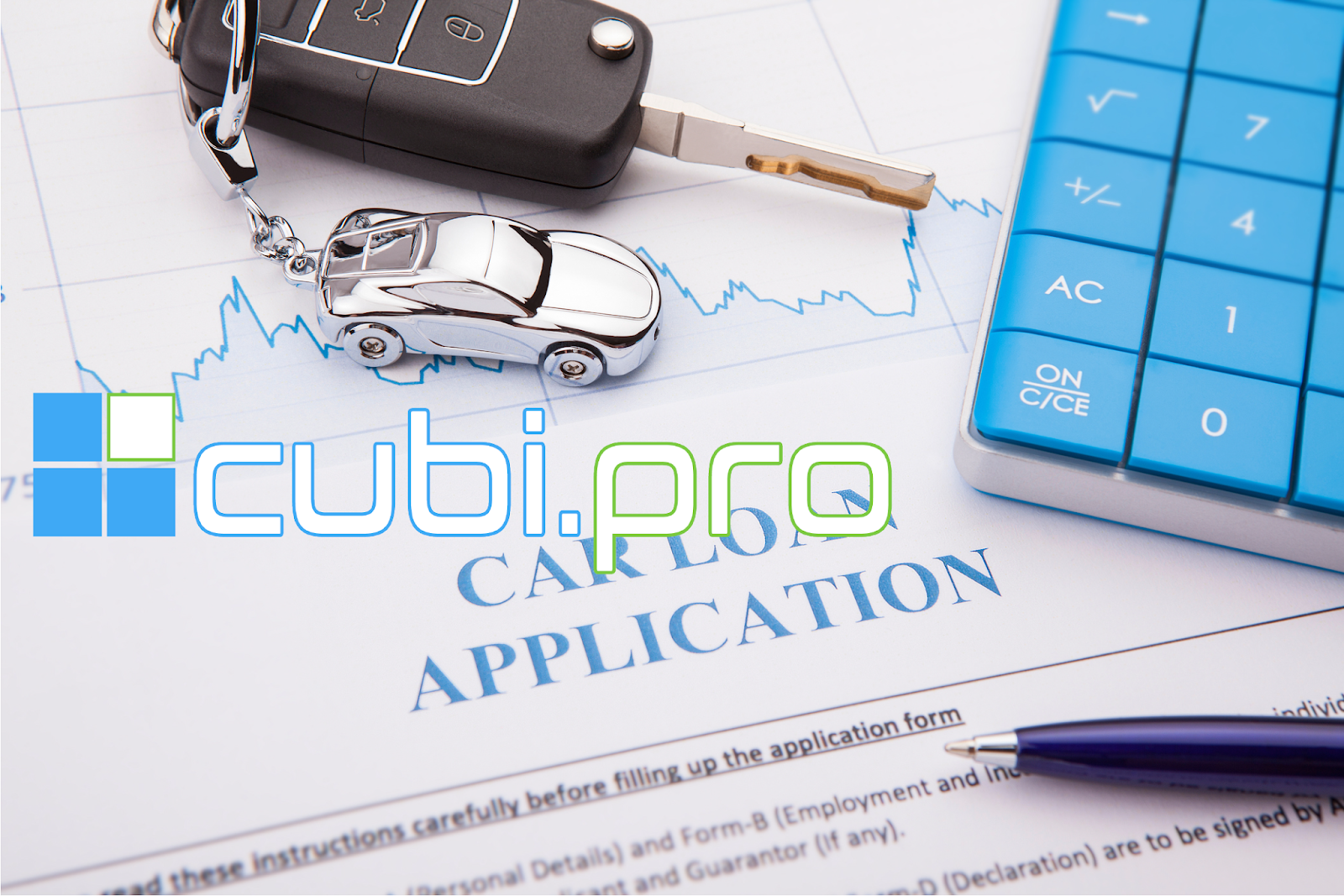 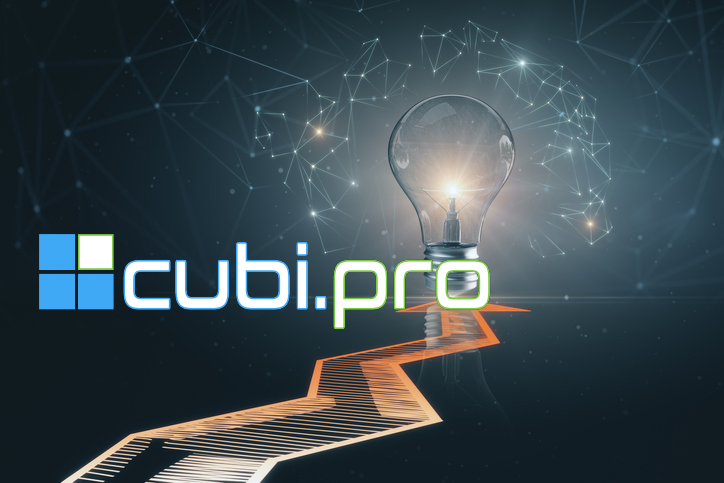